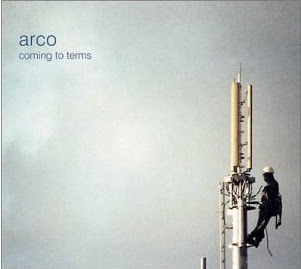 Coming to Terms - If you are thinking of what songs are good for mugging especially during those late nights when you just want the flow and peace, do check out Arco which is a British band noted for their unusually slow, quiet and poetic music (you must be able to take Indie music). Not to the extent of making you want to doze off but their music is kind of relaxing which makes you feel as though you are in a floatation tank. Q Magazine, a UK national monthly music magazine, described Coming to Terms as "the aural equivalent of a human being pausing for thought as the world speeds on around". Very true when you tune into them in your MP3 at times and you would feel like you are coming to a standstill while the world speeds along. Many of their songs are featured in the soundtracks of drama series all over the world like One Tree Hill, Californicaton and Coffee Prince. Something different and laid back. Definitely not mainstream.